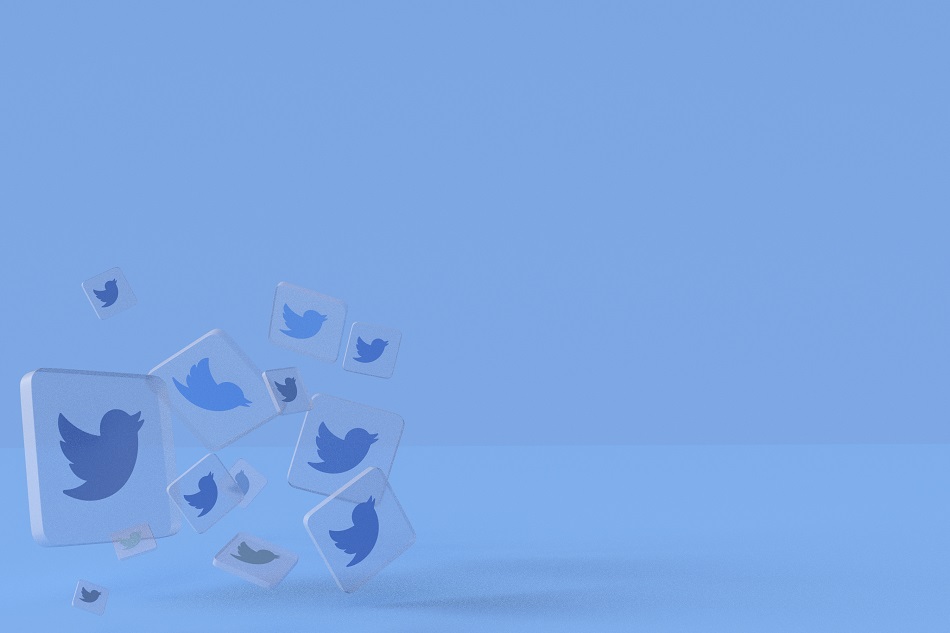 The only reason for which you could not hear about Twitter’s IPO would be that you have been on the Moon for the last couple of months, Twitter will have its debut on the stock market’s stage today and is going to be the most expected initial public offering since Facebook’s rocky debut last year. The company set an initial price range of 17$ to 20$ per share which was raised this week to 23$ to 25$, settling for 26$ a share on late Wednesday. This latest price makes the micro-blogging company’s IPO worth 1.82 billion dollars, the second biggest debut for an Internet company after Facebook’s. After the raised price range at the beginning of this week and among the euphoria which surrounded Twitter’s IPO, some investors started to question if we are not witnessing a Facebook deja-vu and to expect a close way below the IPO price at the end of its first trading day. Before giving an answer to the investors’ worries, let’s make a parallel between Facebook and Twitter pre-IPO events. In the week leading up to the initial public offering, Facebook set an IPO price range of high $20s to mid $30s which was turned into $28 to $35 price range and closing the pricing IPO at 38$ per share.

Is this sounding pretty familiar? It sounds like it because it really is a resemblance of the events prior to their trading debut and as I mentioned above Twitter have had a similar path. The micro blogging company settle for a final price of 26 dollars a share after raising its IPO range this week from 17$-20$ to 23$-25$ per share.

Moreover, Topeka Capital put Twitter on a buy rating with a 2014 year-target of 54$ and RBC Capital’s Mark Mahaney gave the stock a pre-IPO rating of outperform, or buy, with a $33 price target, arguing that Twitter has become an Internet utility. Also, like Facebook, Twitter’s IPO is making its appearance amid a wave of social media and Internet IPOs. The major interest in Twitter’s IPO is largely based, like Facebook’s launch in May 2012, on expectations of a high-growing business potential, especially in the mobile market.

After all, Twitter is walking in Facebook’s shoes and at the moment prior to the IPO is yet to make a profit, reporting for the first nine months of 2013, a lossof $133.9 million, up from $70.7 million in the year-earlier period. On the other hand, the company posted revenues for the first nine months of this year of $422.2 million — up from $204.7 million in the same period last year.
Taking into account all these similarities, the big question is whether Twitter will share the fate of his “older brother” in its trading debut because that high-profile IPO turned into a sore disappointment for the investors when the stock closed with just a fractional gain on its first day of trading. Facebook shares slid below their $38 IPO price, hitting a 17.60$ bottom in September 2012, and stayed below the IPO price until this summer, when its second-quarter report in late July showed strong growth in mobile ads and sparked strong trading that has since pushed the stock above the $50 mark.

Recent history is a very good guide in helping us to get a glimpse into how Twitter’s first trading day could go and as Colin Cieszynski, a market analyst at CMC Markets Canada, says:“Analysis of previous technology and social media IPOs with high public profiles over the last ten years shows that, while shares have tended to get off to a strong start (even Facebook briefly traded above its IPO price on the first day), initial gains are not usually sustainable”.

So, should we expect a similar turn of events today as well? I wouldn’t jump so fast on this bandwagon of negative expectations regarding the performance of Twitter’s stocks in its first day and let me explain you why by starting my analysis from the manner I think the market will discount the stocks’ price in the near short-term.

In my opinion, there are two major factors that will have the greatest influence in the evolution of the shares’ price for now.

The present global economic outlook is the first one. Right now, the American stock market indices, Dow Jones Industrial Average and S&P 500, are at record levels. This situation is taking place after the momentum of investors sentiment shifted towards a more positive one after the US government managed to bring to an end the debt limit issue. So, even though the United States economic
indicators have shown lately a slow-down in economic growth, the investors are confident about the near future. Europe doesn’t look so bad anymore after the economic recovery seemed to have gained some momentum in the last months. European stock market indices as DAX30 or Europe Stoxx 50 are at record levels as well as the American ones.

The second one regards the basis on which investors may price Twitter’s stocks in the IPO day and in the short-term. This basis of pricing would consist of fundamental analysis and market sentiment. Regarding the former, October was the busiest month for U.S.-listed IPOs since 2007, and 2013 is on track to be the best year in terms of deals and ollars raised since 2007. Moreover, Twitter’s 232 million monthly active users its growing revenue and its key place in the conversation about many public events brought a more than doubled revenue of $422 million for the nine months ended Sept. 30. Twitter is seen as ahead of rivals on mobile devices, source of more than 70% of its revenue in the third quarter.

It would appear as Twitter has the wind in its sails for its debut, but losses are growing almost as fast as revenue and user growth is slowing. The number of monthly active users grew 6% in the third quarter, compared with the second quarter, down from 7% in the second quarter and 10% in the first quarter.

Nevertheless, after revising the fundamental part I think the big picture points towards a slightly bullish perspective in the short term. However, I do not think the fundamental part is enough to have a clear idea about how the market will price Twitter in its trading debut because the company needs time to prove if it can improve its key metrics and achieve its revenues objectives in the
following period, let’s say next six months.

Consequently, my strong belief is that the market sentiment will have a greater impact on the pricing than the fundamental analysis. The hype created around the IPO was the biggest one after Facebook’s and overall I think there is a positive sentiment towards Twitter’s initial public offering of today and I expect a strong start, marking a high of 32$ as towards the finish line of the day I expect to see a retreat, closing near the IPO price, around 26$. Furthermore, in the next weeks I see Twitter trading in a price range of 23$-32$, putting it in a moderately bullish perspective.