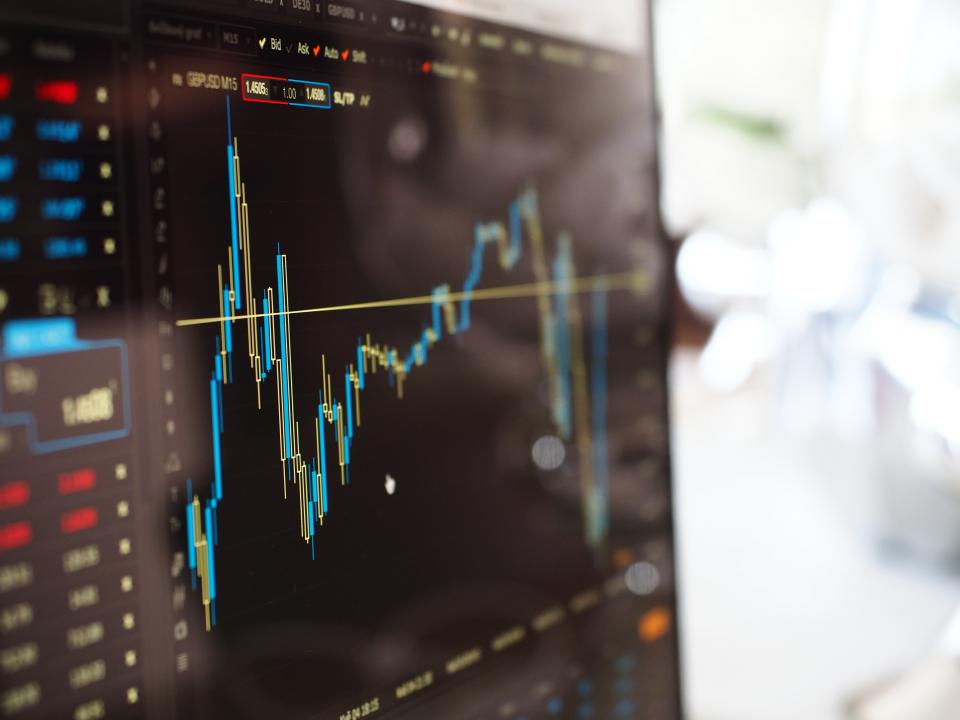 Today the Great Britain Manufacturing Production fell unexpectedly -0.8%, while the expectations were of 0.3% growth. The industrial production stagnated and the Trade Balance was in line with the forecasts.

These release had a negative impact over the evolution of the GBP. GBPUSD dropped under its latest low and EURGBP touched a high at 0.8668. The most interesting evolution of the day came after the downgrade of Italy. Euro lost almost everything it had gained and EURGBP fell back under 0.8600.

If this day will close around 0.8595 we can say that the break above the 0.8630 resistance was a false one and a Shooting Star pattern will be confirmed. We are expecting for the price to continue the fall, during the next days, back to 61.8 Fibonacci retrace (0.8550) of the preceding move. The setup will be invalidated only by a close above the current high.