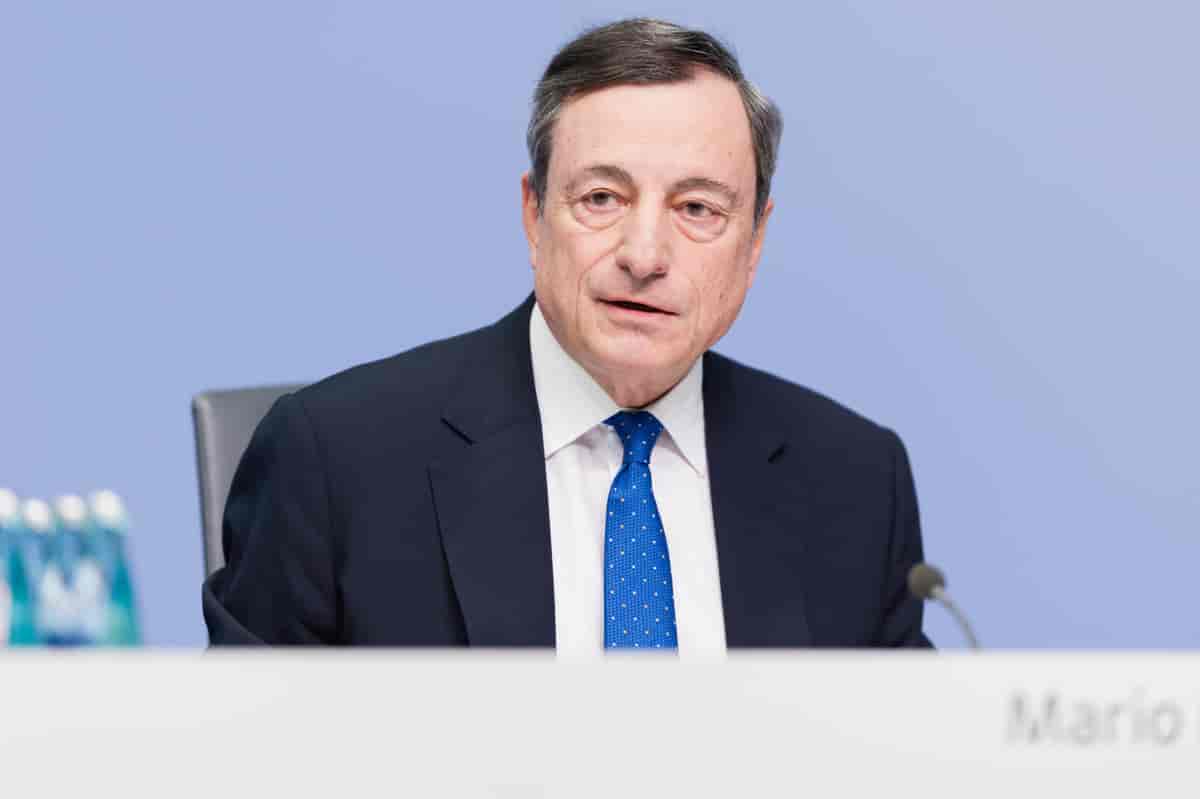 Mario Draghi delivered a speech today, during which no spectacular information impressed investors and the benchmark interest rate was left unchanged as expected. More broadly, Mario Draghi’s promises are highlited by the engagement to ensure interest rates in line with price stability. The European Central Bank is ready to react to any weakness or error of the system as it disposes of a vast vary of instruments which have the power to reset the stability. As it concerns other aspects of the economy, the unemployment rate remains at high levels, the economic recovery maintains a poor pace of recovery while inflationary risks doesn’t represent a concern.

On the other hand, the news that came from Italy have troubled the market more than expected. The Italian Premier Enrico Letta won a confidence vote. Along with this decision increase the risks to see the former Prime Minister Silvio Berlusconi being thrown out of the Senate. A final decision concerning Silvio Berlusconi is going to be taken soon as the Senate committee is due to meet on Friday and have a vote on whether or not to take Berlusconi’s seat. The Italian political scene may know a better picture as the changing of the Prime Minister is expected to lead the Italian economy towards stability.