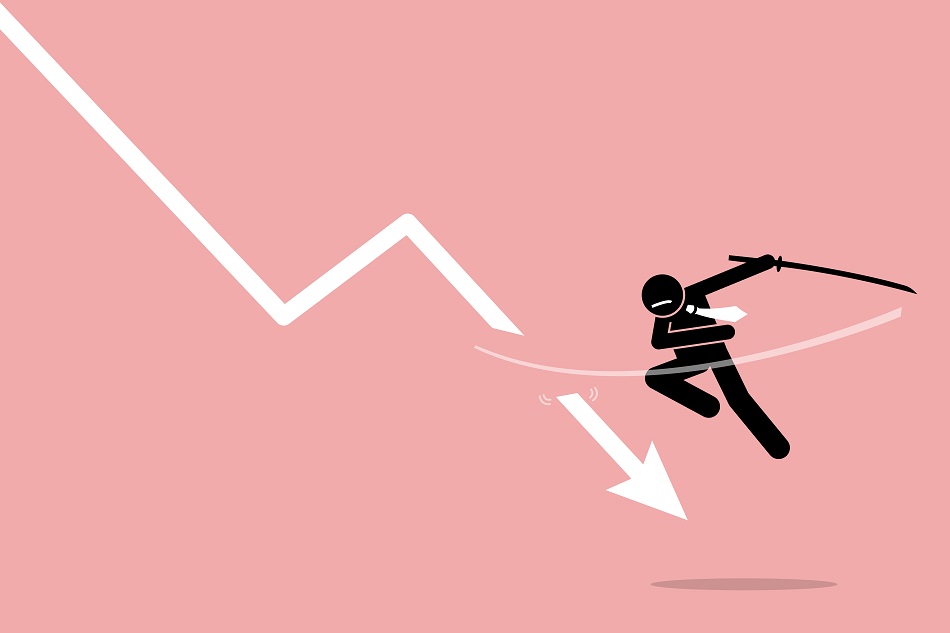 The federal debt ceiling issues maintains the thrill of these days as the Congress hasn’t reach an agreement yet. President Obama is confident that the government won’t get to the point of shutdown as this scenario would be devastating the american economy. As is was observed in the past, this kind of events, when the government shows weakness and uncertainty, results in a degradation of the business and consumer confidence sectors.

As expected consequences of this situation we can observe the price of gold futures which went up 8% for the quarter. Later this week, as the job report is expected on Friday, economists believe that the force behind the NFP report will be the decision concerning the fiscal policy. In other words, the nonfarm payrolls may be influenced, even if is a last minute impacting factor.

For now, Congress still have to agree on a bill that would fund the government for next month. If Congress fail to take a decision, we may see the government half paralyzed. As suggests the latest news, any measure that will be taken in order to temporarily overcome this situation will be implemented only if “Obamacare” will be at least one year postponed.