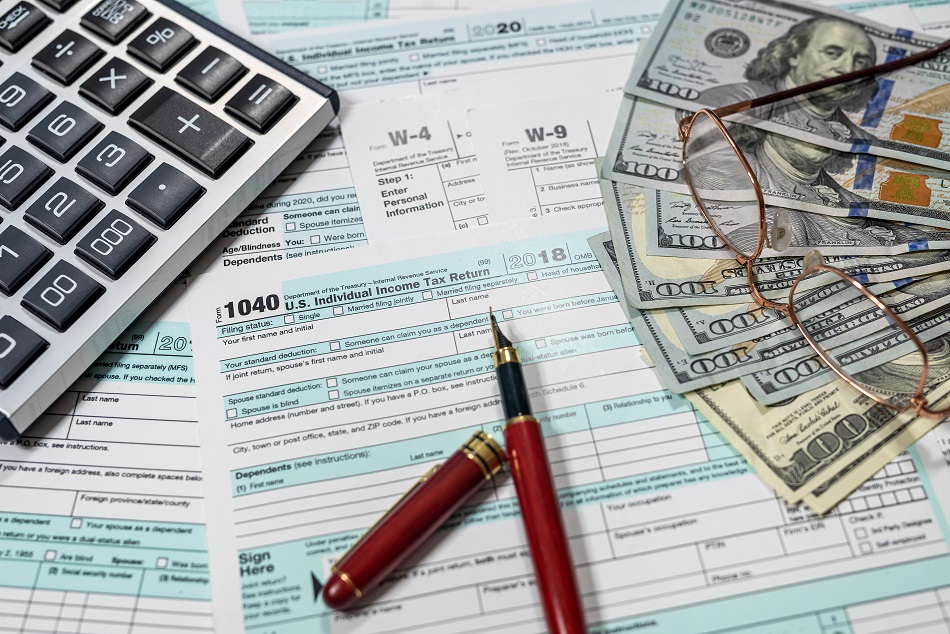 The shortest definition of the federal debt ceiling situation of the United States (currently estimated at over 16,700 billion) is that the country is spending more that is collecting and each year it finds itself in the same situation, of spending more and more than it is managing to take in by taxes. To find its way out of this situation, the government is issuing bonds which are purchased by investors around the world, mainly by China and Japan. Why should everybody care about the federal debt ceiling? Because it will eventually affect the citizens. Fields like the medicine, education or army will have to suffer payment delays or even restructuring in order to adjust the government’s budget to the society’s costs. Even if the debt ceiling will be increased, on the long term, the same consequences remain. If not, the whole world will be rocked by the imediatele consequences. In any case, expectations point towards an extension of the agony and passing the responsabilities to the next government.

Currently the Congress and President Barak Obama are debating over the debt ceiling as 17th of October represents the next deadline. One of the House’s latest decisions was the 1 year postponement of the national healthcare law known as “Obamacare” which is considered by the Republicans as a cost that came at the wrong time. The American government being unable to pay its debts represents a scenario that nobody imagined before and no one has a clear solution for this problem. The debt ceiling must absolutely be raised, in the opinion of U.S.’s President.

In an attempt to calm the situation, as the 1 of October announces the beginning of a new fiscal year, the House unanimously approved a bill to keep paying U.S. soldiers in case the government runs out of money. The Congress seems to react with a great delay and there isn’t a clear exist strategy put in place. The world is currently waiting for another round of votes in order to have a decision on the table and the responsibility is on the Congress’s back.