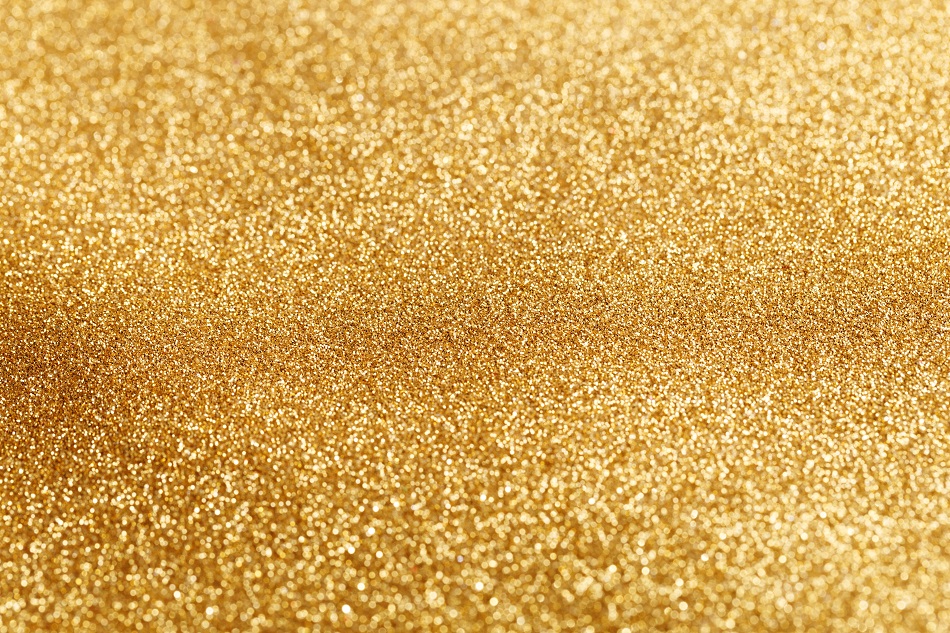 As Wednesday Fed decided to maintain the Quantitative Easing Program in place, we could see the American dollar dropping but indices as DAX, Standard & Poor’s 500, Nasdaq and Dow Jones Industrial Average reaching historical highs. This decision was felt and integrated in the price of gold. Since Ben Bernanke announced a possible change of the stimulus program, we saw the price of gold increasing at a steady pace.

Since the beginning of 2013, gold lost nearly 20% anticipating a reduction in the stimulus program but starting with June, when the possible tapper was announced, gold start climbing, like it encapsulate the uncertainty and lack of trust of the investors, and clearly indicating the continuity of the QE3. Also, Lawrence Summers’s withdrew as a candidate to head the Federal Reserve made the gold climbing as a proof that Janet Yellen has now more chances to assume Ben Bernanke’s responsabilities and to continue the unconventional monetary policy.

If Fed will cut the stimulus, gold is expected to get on an increasing trend, reaching $1400 per ounce while if the stimulus is maintained, gold will oscillate at lower values, most probably respecting the boundaries of a range. Even if by the end of the year the FOMC will meet again, there are poor chances to see the QE3 tapered. Most probably, the decision will be taken by the new chairman of Fed which will integrate the decision in a new strategy to run the American economy.

As St. Louis Fed’s Bullard delivered a speech later today, he expressed his view regarding the stimulus program which is effective and benefic for the economy. He doesn’t see any problem in having Yellen as head of Fed. Also, the fact that the QE3 wasn’t tapered at the last meeting isn’t a surprise for him who doesn’t expect this decision to be taken by the end of this year. Even if they would have decided to taper, $10 billion would have made a difference, in his opinion.