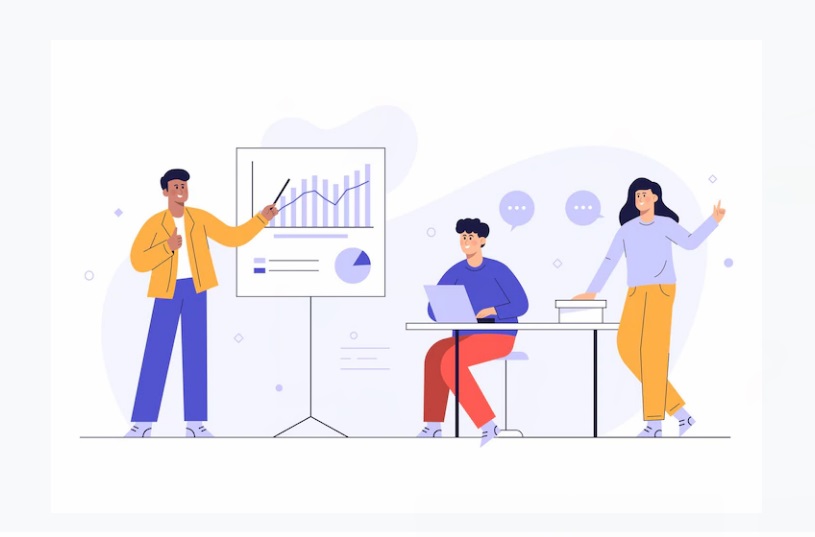 Now that Lawrence Summers is out of the race for the presidency of Fed, once again the assumptions that Janet Yellen will take over the leadership of Federal Reserve Bank are becoming more realistic. What does that mean? I means that the Bernanke’s style will be kept and the Quantitative Easing Program will know a smooth tapering or even a continuation, under certain circumstances. Investors don’t expect major changes in the way the tapering will evolve (a reduction consisting in $10 billion), keeping an eye on the FOMC press conferences, as the one that will follow on Wednesday.

On the other side of the ocean, things seem to settle. Germany is preparing next Sunday for elections and the whole Euro zone is expecting Chancellor Angela Merkel to win a third term and continue to run Germany’s economy as before (also will continue to say the word regarding European monetary policy, a view which has great importance). Out today, Mario Draghi spoke about the European’s economy which seems to have passed the unstable period and now is trying to consolidate and to follow a path that will lead to economic growth.

As the unemployment rate in Europe stays at a concerning level and the fragility still characterizes the zone, the interest rate is expected to remain at low levels, with an optimistic touch given by the 0.3% GDP growth in the second quarter, after six straight quarters of negative growth. Mario Draghi emphasized the need to strenght the institutional architecture of EMU by building a stronger Europe thru the banking union and a single European supervisor which will make sure that capital is correctly flowing through the Union’s countries. The feeling that Europe is still looking for its balance was submitted, leaving the investors waiting for positive signals.